BENTHIN AFRICAN AGENCIES, situated in the Northern Industrial area in Windhoek boasts a proud history of service-delivery that spans over 60 years.

The wholesaler, with its humble beginnings in the supply of fencing material, dates back to 1957 when Egon Marschall began to work for Mr. Benthin, the original owner. Six months later Benthin moved back to Germany and Marschall took over Benthin African Agencies.

During the 52nd year in operation Benthin African Agencies officially changed from sole-ownership to company status and is now importing products from England, America, Germany, Italy, South Africa and the Middle East.

The Company's effective service, enabled Benthin African Agencies to grow into a prominent firm in the agricultural and housing sector.

The directors of the company are Heiko von Ludwiger and Hilko Marschall. 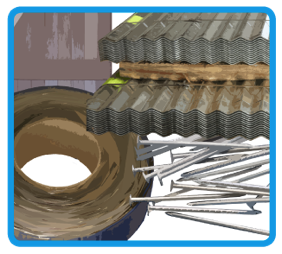 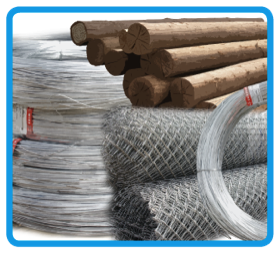 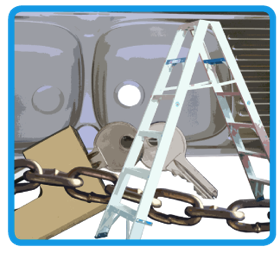 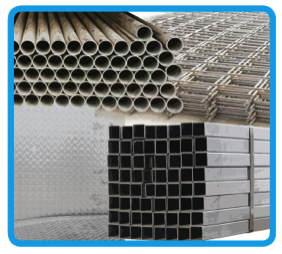 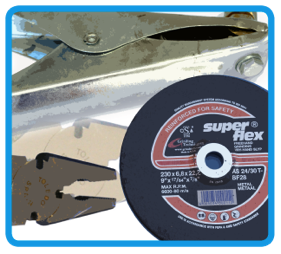